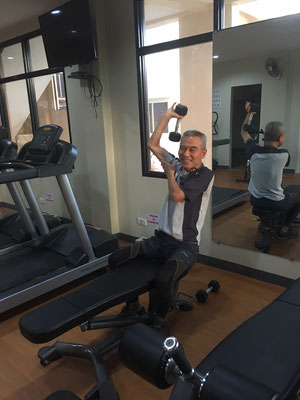 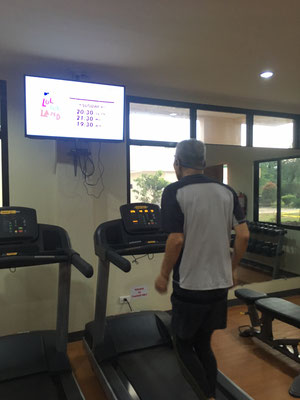 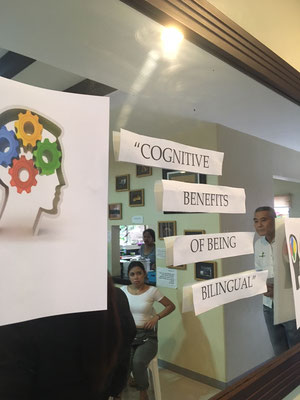 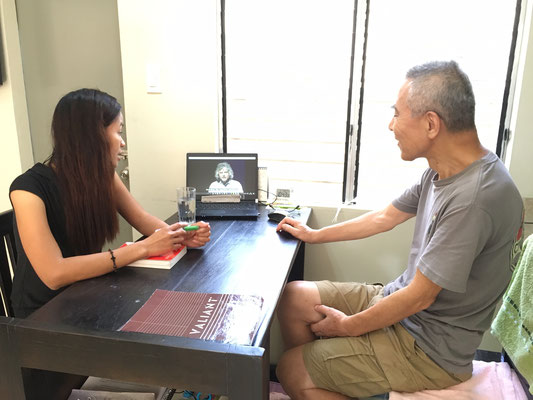 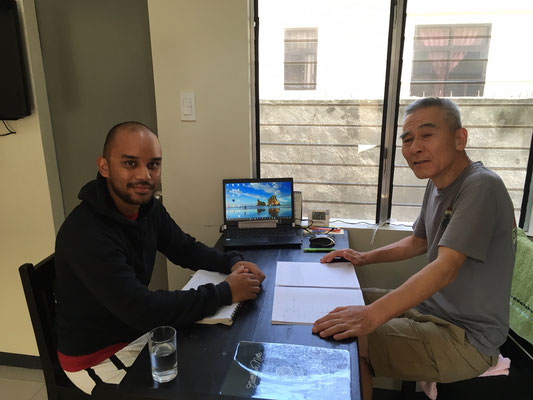 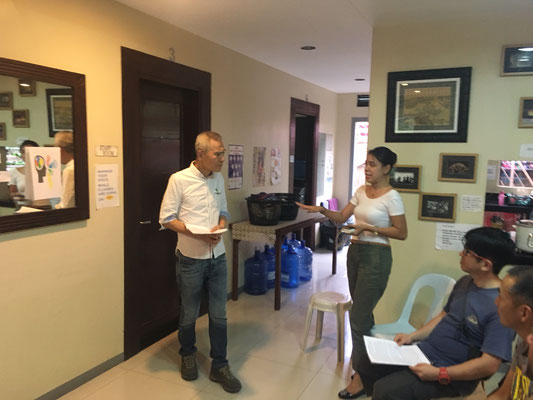 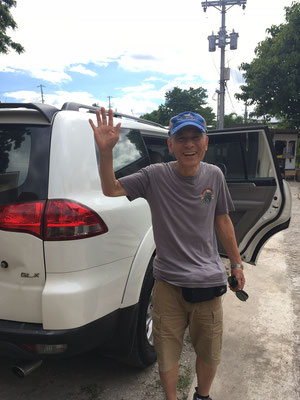 The Cognitive Benefits of Being Bilingual

Senile dementia is medical conditions where elderly people lose their cognitive functions because of aging. Cognitive functions are capabilities of reasoning, memorizing, paying attention, using language, etc. Unfortunately, Japan has seen the number of the elderly suffering from senile dementia steadily increasing as Japan’s population has been rapidly aging. Regarding this issue, here’s very alarming statistics. Around four percent of the people from 70 to 74 are reported to be suffering from senile dementia. Moreover, the number of those people is supposed to double at every interval in five years as people get older. Ultimately, around 30 % of the elderly people aged 85 or above live in difficulty because of senile dementia. Does anyone here want to join that group when you get older? No one does, I bet. Besides, no one could escape from getting older.

With regard to this, here’s the article titled, “The Cognitive Benefits of Being Bilingual” by Viorica Marian, Ph.D., and Anthony Shook. (Dr. Viorica Marian is chair of the department of communication sciences and disorders at Northwestern University and associate professor of communication sciences and disorders, psychology, and cognitive science. Anthony Shook is a doctoral candidate in the department of communication sciences and disorders at Northwestern University.) According to them, for the past few decades, advanced technology has enabled researchers to investigate how bilingualism can change a cognitive and neurological system and what happens in our brains. One of the things happening in our brains is “language-co-activation,” which has been shown by many studies. When you hear a certain word, for example “can,” other words that begin with similar sounds, such as “candy” or “candle” come up to you because you need to recognize what a given word might be. This activation occurs in two languages when bilingual people hear a certain word.

“Language-co-activation” occurs so automatically that bilingual people are always forced to juggle two languages. This can give some drawbacks to bilingual people, such as slower response time to name pictures. On the other hand, this can also give them some advantages. Switching two languages and keeping them in well- balanced relation require them to activate executive functions, a regulatory system of general cognitive abilities. Because of this, bilingual people have more chances to practice using executive functions than monolingual people do. Thus, bilingual experience can strengthen those abilities. Furthermore, brain’s structure can be altered. The article says, “It appears that bilingual experience not only changes the way neurological structures process information, but also may alter the neurological structures themselves.”

The article includes some good news especially for elderly people like me. Bilingualism can bring the cognitive and neurological benefits into older adulthood by maintaining what is called “cognitive reserve.” “Cognitive reserve” refers to the efficient use of brain networks to improve brain functions and to use neural networks alternatively to make up for damaged areas during aging. Based on these findings, it can be said that bilingual experience enables you to keep cognitive functions in good condition, resulting in reducing the risk of suffering from senile dementia. Moreover, bilingualism can delay when age-related disease develops, such as Alzheimer’s. A study of more than 200 bilingual and monolingual patients with Alzheimer’s disease reports that as to when they developed the initial symptoms of the disease, an average age of the monolingual patients was 5 years earlier than that of their bilingual counterparts; 72.6 vs. 77.7. In its conclusion, the article states, “The cognitive and neurological benefits of bilingualism extend from early childhood to old age as the brain more efficiently processes information and staves off cognitive decline. What’s more, the attention and aging benefits discussed above aren’t exclusive to people who were raised bilingual; they are also seen in people who learn a second language later in life.”